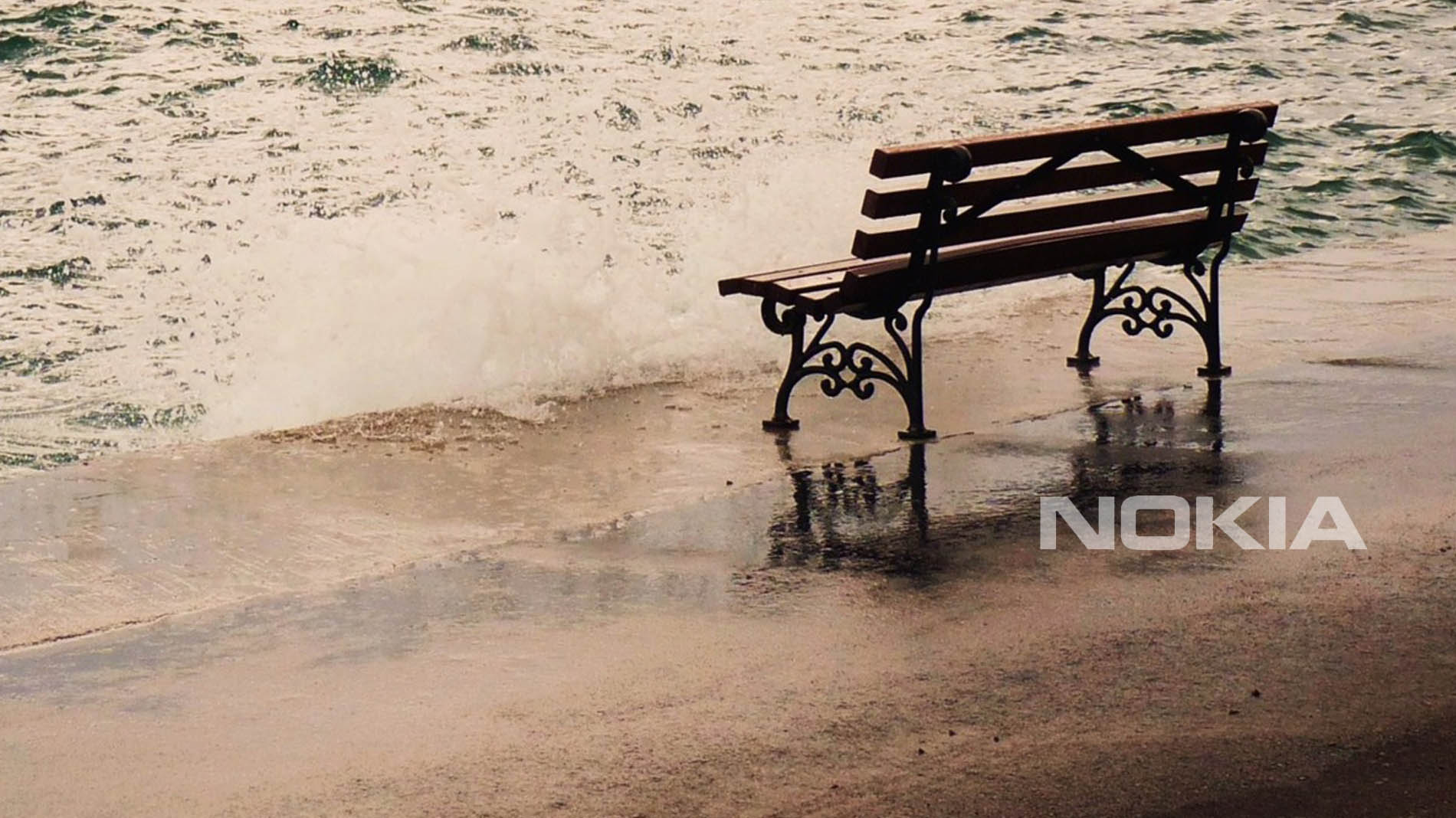 Yesterday, our beloved Nokia turns 150 year old. Shocked? Yes. Nokia is that old. From the old days in 1865 (Incorporated, 1871) , Nokia started as an industry of paper pulp mill and later evolving into a rubber company. It enters the world of electronics by one of the first to produce cable lines for telecommunications in the year 1960 and finally revealed the first mobile phone, Mobira CityMan 900 in the year 1987. This first handheld mobile phone weighed about 1.7 pounds or 0.77 kilograms.

Back in my grade school days, I am able to use the Nokia 5110 as the first phone in our house. Next, Nokia 3310 and 1100 followed their grandfather. Nokia 3510i was the first ever phone I bought for my personal use (and from my own money). And, the Nokia 5230 Nuron was the last Nokia phone I bought in 2010 and still functions well as of this writing. Can you still remember what is the first Nokia phone you had ever use?

The Future for Nokia

Last year was a big change for Nokia when the deal with Microsoft was closed, making its mobile phone business to be completely under Microsoft’s name. However, it is not the end for the company. On November 2014, a Nokia N1 tablet manufactured by Foxconn was revealed to the public. Later on, Nokia was seen on talks with Alcatel-Lucent in a possible merger. Recently, the company agreed to acquire Alcatel-Lucent and the process is expected to be completed by early 2016.  What’s the future with Nokia? A solid 150 year old company will not be easily thrown to trash. 🙂

Here is a video of Nokia for its 150th Birthday:

What memories did you treasure with Nokia? 🙂