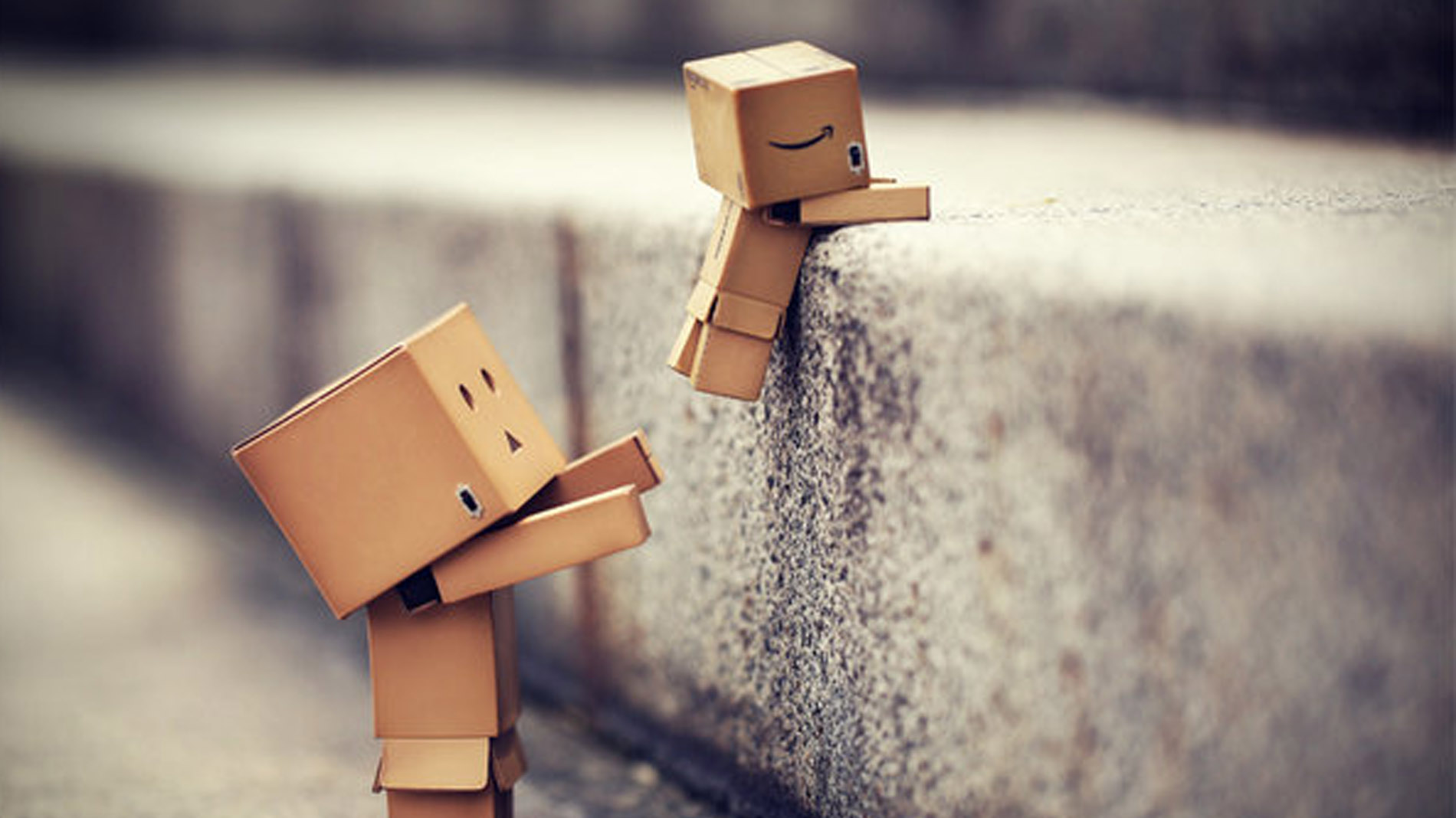 While reading a few chapters in Analytical Chemistry by Skoog & West (and some other authors that I can hardly think of), I remember an unforgettable event during my On-The-Job Training. I will not forget that thing, ever! (Keep reading. Lol.) The curriculum of my university prescribed students to have our 240 – 270 hours OJT in the summer before entering fourth year college (3rd Year, Summer). We’re lucky that an OJT coordinator already made arrangements with companies where we will be sent in groups to conduct the said training. I am supposed to be an intern of  Unilab together with my other two classmates. I am very happy and really felt lucky to be sent in a prestigious pharmaceutical company. In fact, Unilab is one of my dream company to work with  – along with Procter & Gamble when I chose Chemistry as my field. However, things gone wrong and none of us were sent to Unilab due to an issue that they only accept NCR schools that year. It sounds racist, right? Also, some of my colleagues had experienced this too and cause the starting of their training to be delayed for weeks. That’s the price of studying in the province. But, of course it shouldn’t be a hindrance for persons who aspire. I’d set some talks with our OJT coordinator and we agreed that I’ll be transferred in an environmental testing laboratory in Makati instead. I joined the duo of Miguel & Paul and we became trio. (Duh. Funny). We started our training in HiAdvance Philippines, Inc. few days later. So, I am still lucky that the problem was easily fixed. Maybe, Unilab isn’t the company for me. 🙂

During the training, I mostly enjoyed all of the tasks given to me. Tasks starting from calibrating balances, preparing samples, actual analyses, housekeeping, updating records, and even being in-charged of the department in the time my supervisor is doing other things. 😀 I am not lifting my own chair here but these things happened for real. Cutting the story, a few weeks before bidding  goodbye to our new friends in HiAdvance Philippines, I had done something really unforgettable and this is about the first task I’d ever done when I started working in the lab. Calibrating balances. Yeah. That’s right. As an analyst, a well calibrated balance is very crucial on the credibility of results of every analysis. Uncalibrated or wrongly calibrated balance contributes to a greater potential error when sample sizes becomes smaller and smaller – as an addition to the physical limitation of the analyst conducting the experiment. That’s why analysis dealing with very small amount of sample have become mostly automated to avoid errors like this.

A set of weights called “calibration weights” are used to calibrate various balances in the laboratory. This is my daily routine since I entered HiAdvance – to calibrate the top loading and analytical balance in the fuels department. I already mastered this easy task and somewhat became an automatic insight for me. It is just like became an involuntary muscle movement to get the weights, put the balances in calibration mode and write the mass readings in the lab record book. However, a day after my 18th birthday (which I celebrated while in the lab, my first birthday away from my family. Huhu.), I have done something bad. Analytical balances require as light as 2mg calibration weight and some models even ask for lower value. This is a cutting breath and a bit frightening task because the calibration weight is so minute in size that it could be blown somewhere in just one mistake of breathing into it. So,  the exact thing happened to me on that morning. At first, I tried to find it myself but I can’t. I am literally shaking and really nervous. I reported it to Ms. Mhel, the lovely and understanding fuels department head. We, together with Paul, Kuya Peter and Madam Cyd started to look for the thing. Few minutes later, all the analyst in the department even on the fuels instrumentation (a door away from Fuels Main Dept.) , supervisor and even the laboratory manager were disturbed and gone to a treasure hunting for this 2mg calibration weight because of my carelessness. I felt ashamed and afraid of getting a really bad grade for doing this. But I still try to smile and be positive  so that the situation will be not that heavy. The 2mg CW just looks like a folded piece of aluminum foil but it cost thousands of pesos. Around 8,000 or more. That’s a real problem for an intern! What if I will be going to pay for it? I have no funds and this will become a real problem on how I will explain it to my parents as well as with our OJT coordinator. Luckily, my co-analyst found a 2mg in the area but I can say that it is not the one I am using. Later, it was confirmed  by Ms. Mhel that it is the calibration weight lost a year ago by another trainee! Haha. My supervisor cracked a joke that the 2mg I lost will then be found next year when a new set of trainees will be sent in the company. 😛

The problem was then solved and I am able to continue calibrating the balances with extra care for it. My supervisor and the laboratory manager were so kind that they not consider the event as a discredit in my performance. I even got a 1.25 rating from them (still the lowest among the three of us since I had a number of late records due to commuting/nonideal transportation from Marikina to Makati. :-/.  I am in this route the entire training because I temporarily live with my aunt in Marikina during my OJT. Anyway, all the three of us got a 1.0 final credit for the training, as a result of computing for other requirements and overall performance. Summarizing, this event during my training continue to remind me that even you had mastered an analysis or any task, there is always a time wherein problems will arise. The best way to prevent problems to occur is to take things carefully and do not be boastful saying things like “Kaya ko yan, madali lang yan.”, “Gamay na gamay ko na yan”. No one knows on what extent a wrong deed in the lab will yield to a possible danger. I just lose a calibration weight. What if I mixed 2 reagents that undergo a great spontaneous reaction and then exploded the whole lab? Keep in mind that being careful in working in the lab makes you smart and away from possible danger.

HiAdvance Philippines, Inc. is formerly known as NCA Laboratories Philippines (North Creek Analytical). NCA is a part of Test America in the early days. During our training, NCA undergone a huge step of becoming a part of the group of environmental laboratories with the name HiAdvance. HiAdvance has testing laboratories located in countries around Asia and Middle East. HiAdvance is an alliance partner of Pace Analytical Services, Inc. – a  leading environmental testing laboratory in the United States.